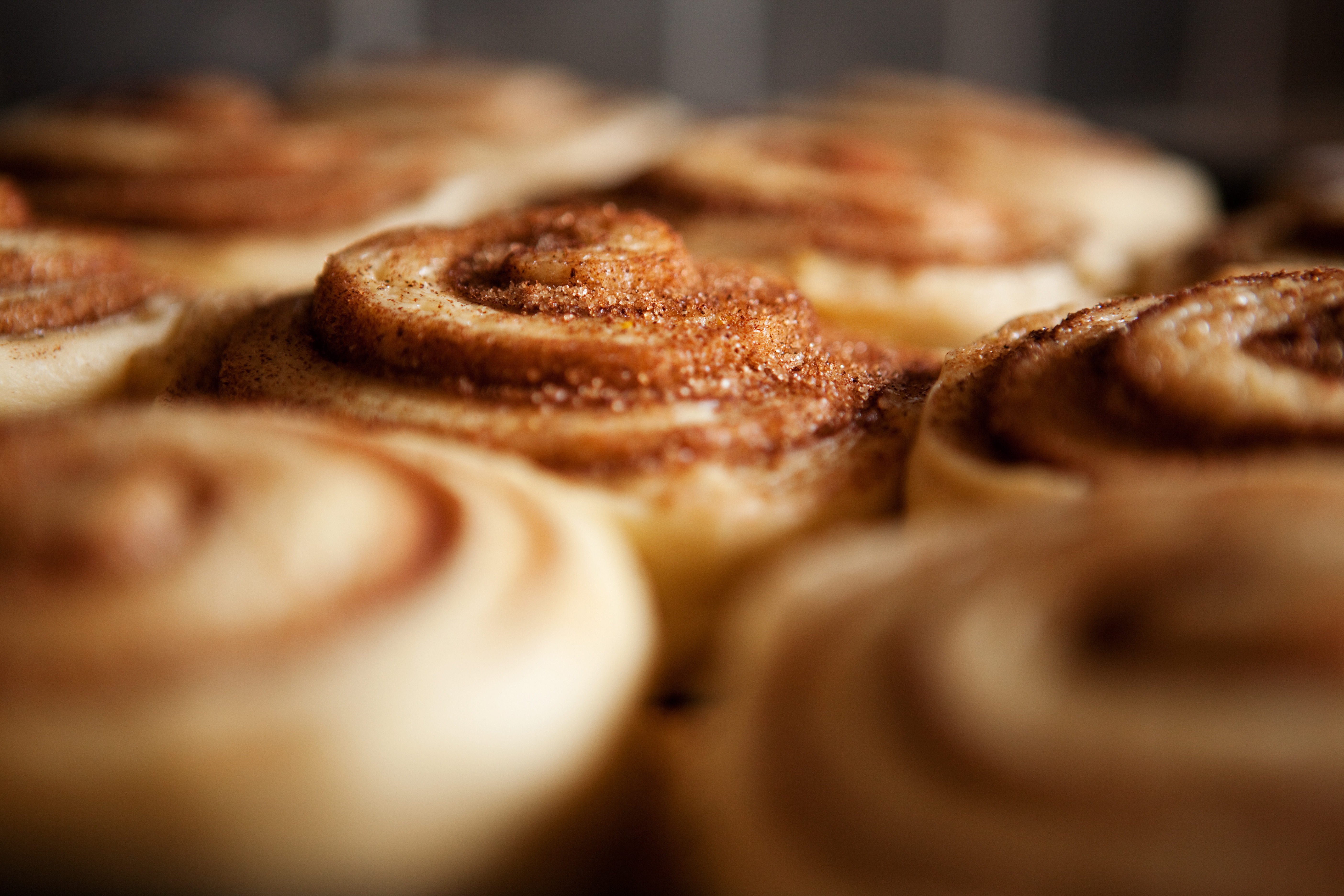 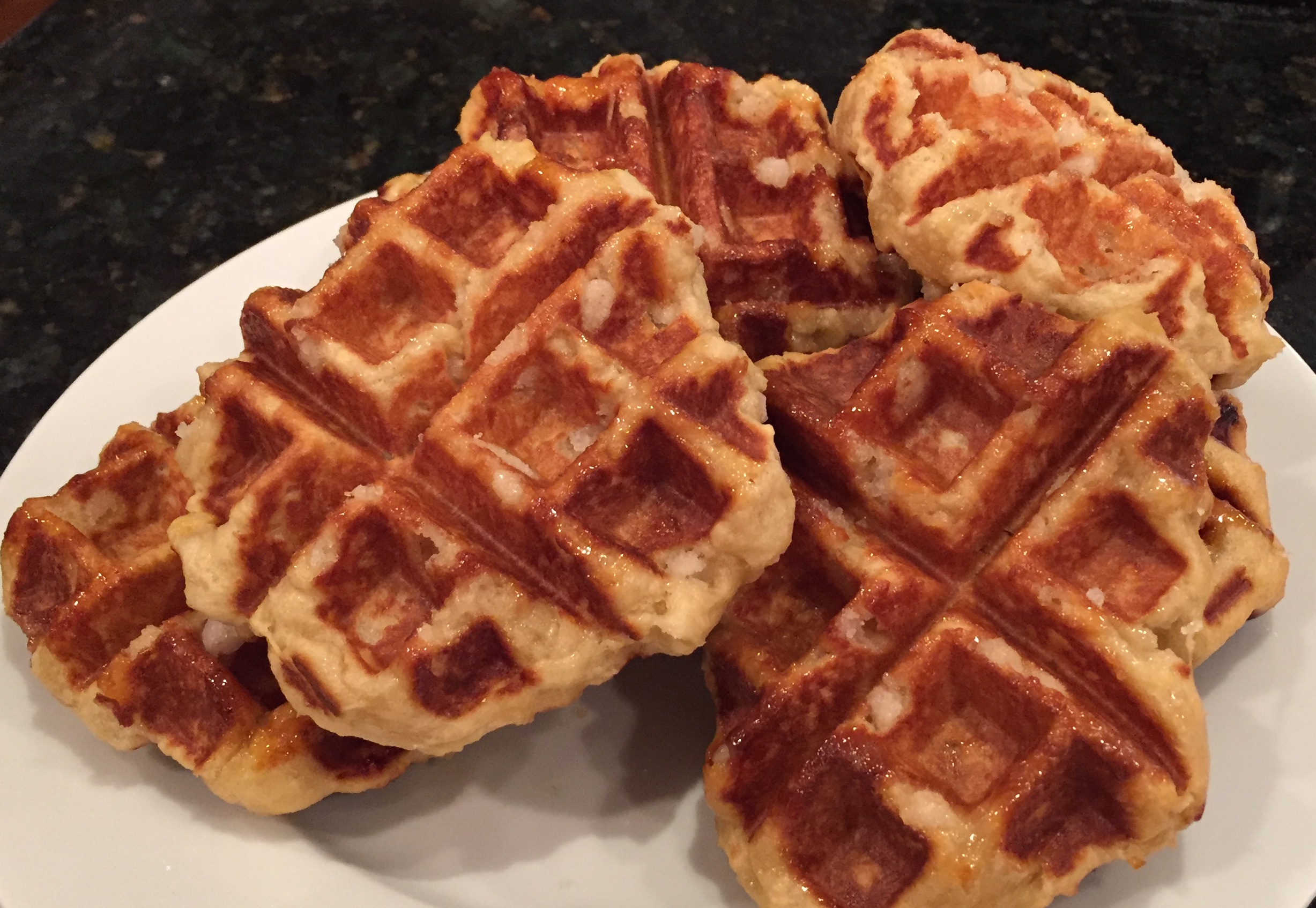 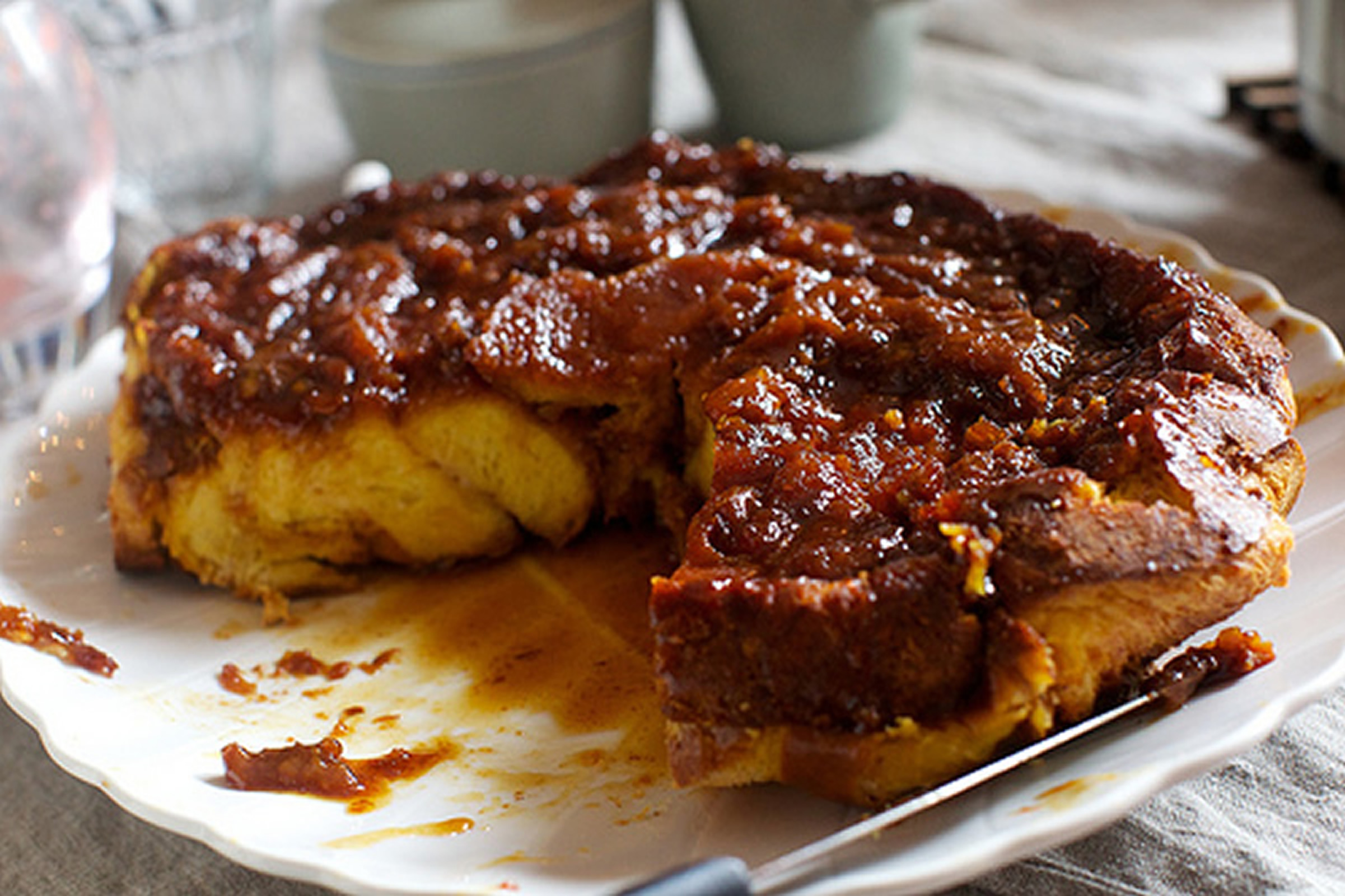 This is the perfect recipe for any brunch. All the work for this dish (what little there is) is done the night before, and then you simply pop the dish in the oven the next morning. 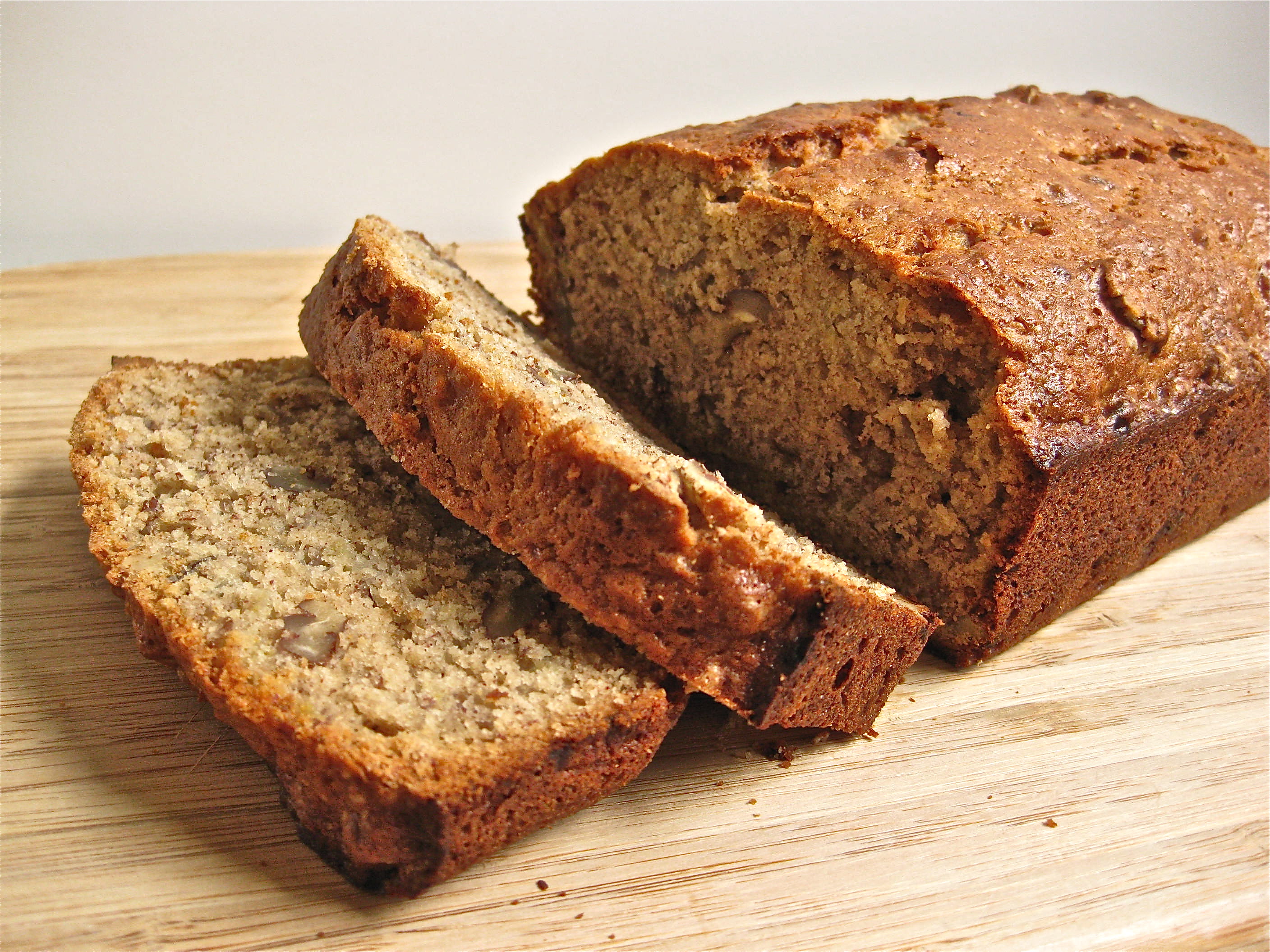 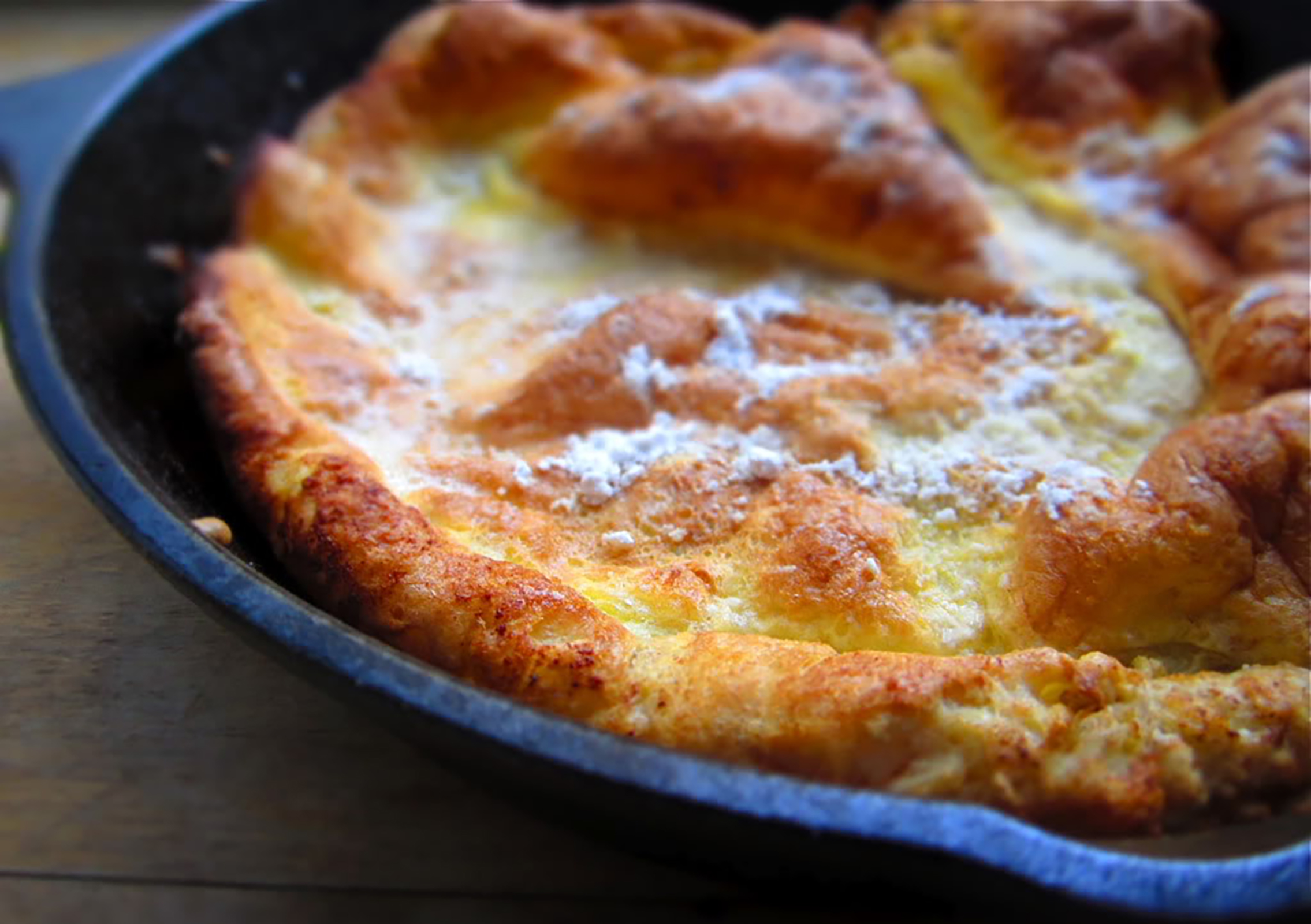 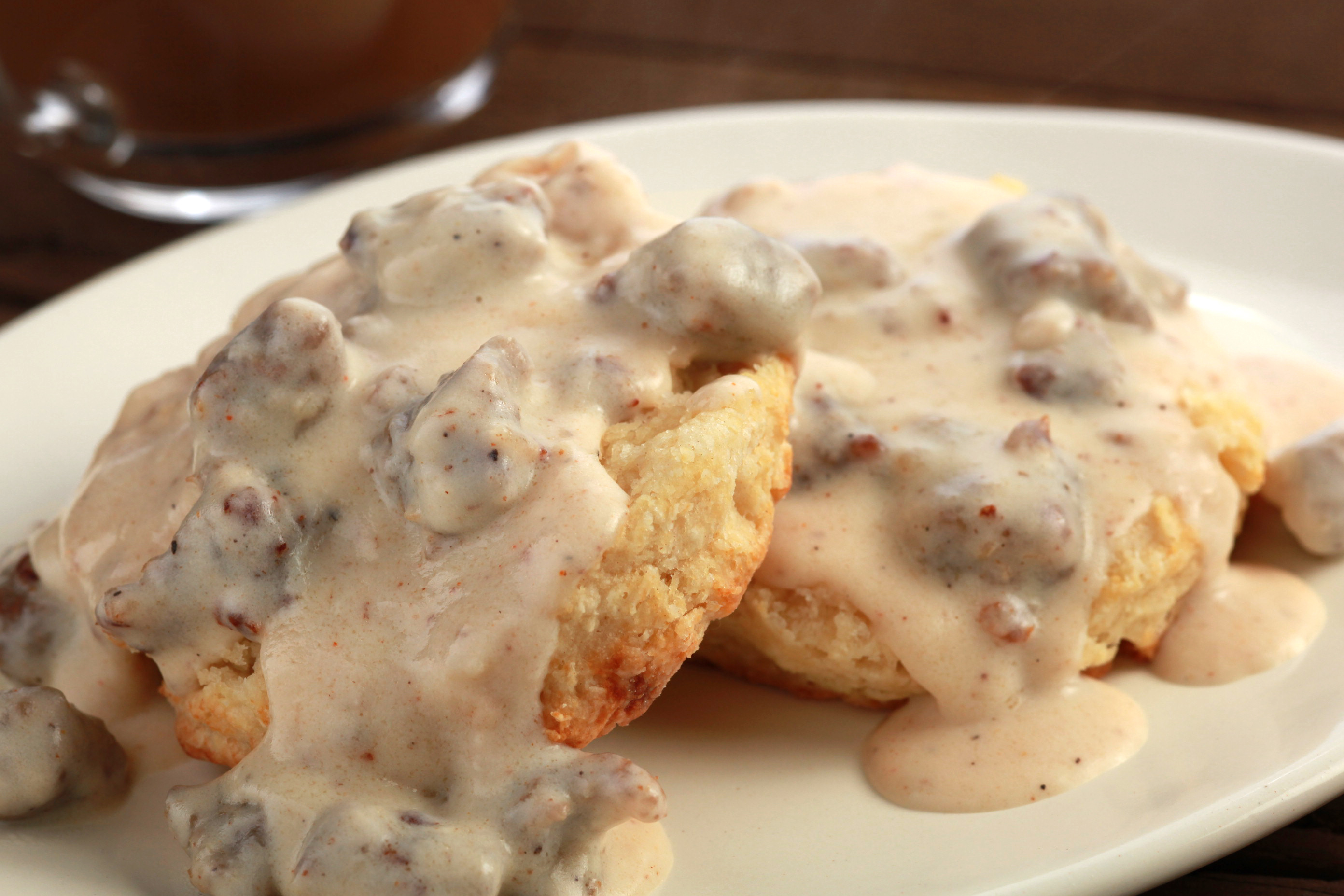 This is one of those recipes that I rarely recommend someone try if they are new to cooking. It is not that the recipe is particularly difficult. Its in fact one of the easier things to make. 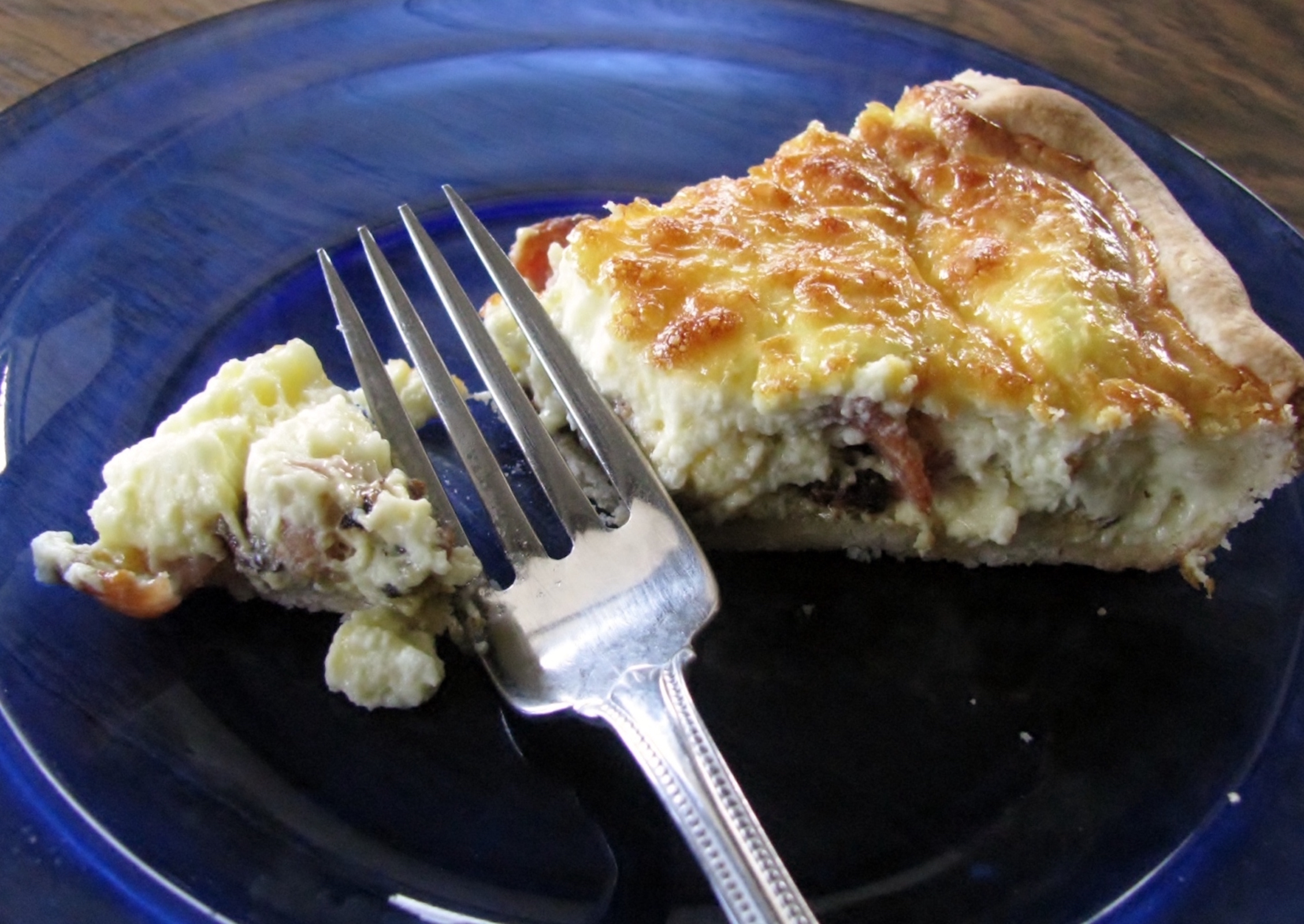 We had a really shallow pie crust, so this recipe actually made one quiche plus a small baking dish of "crustless quiche". 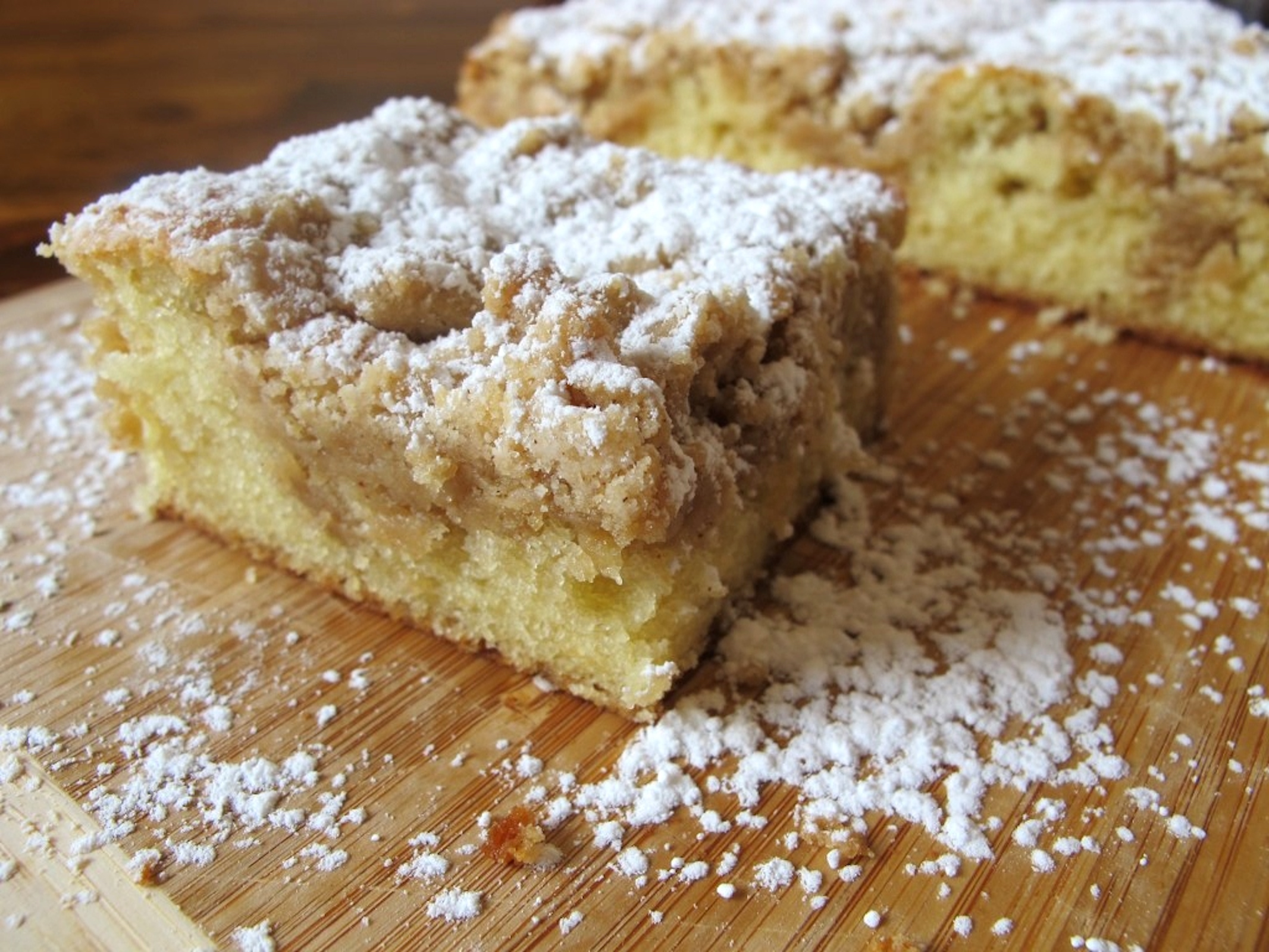 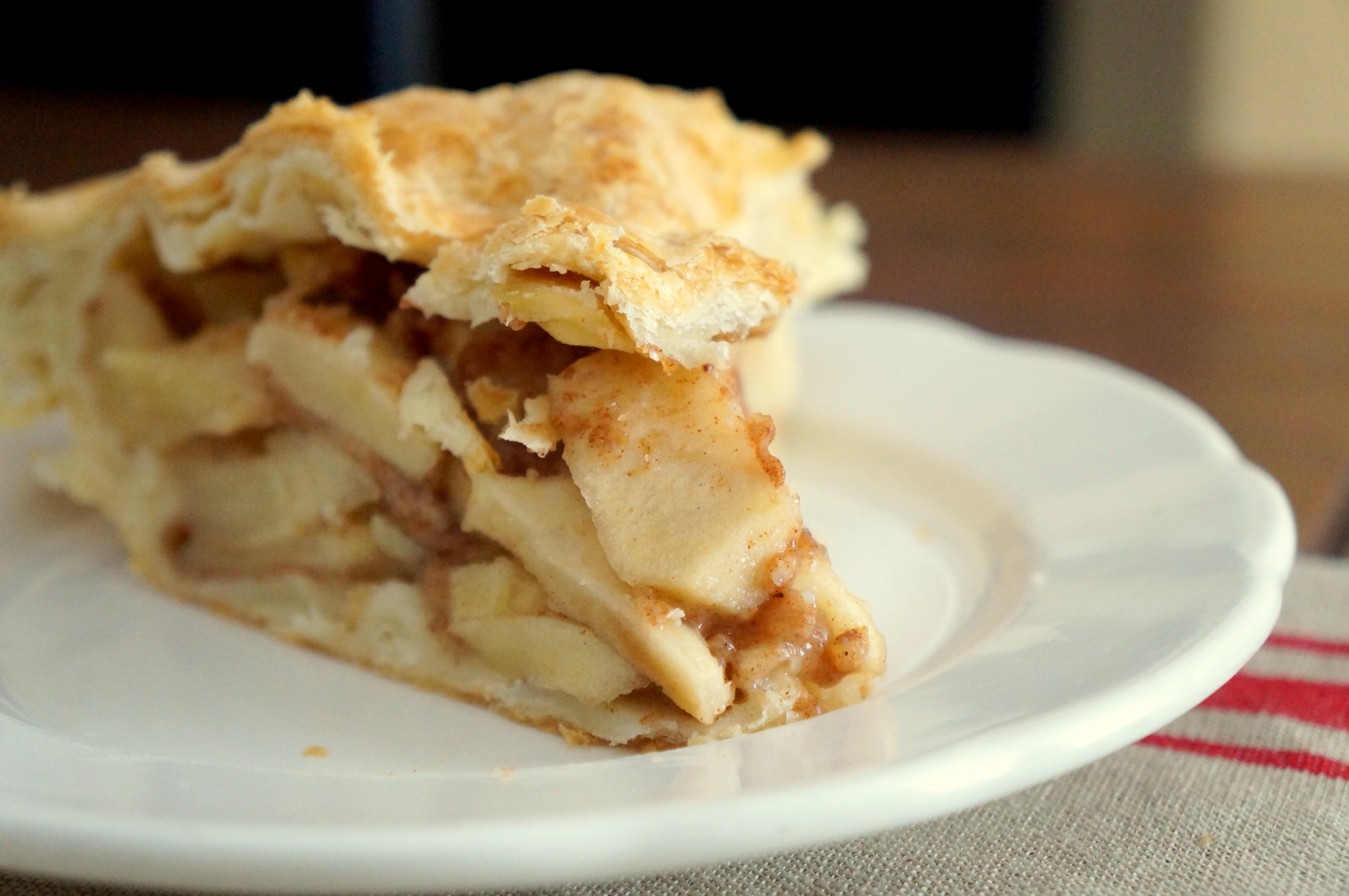 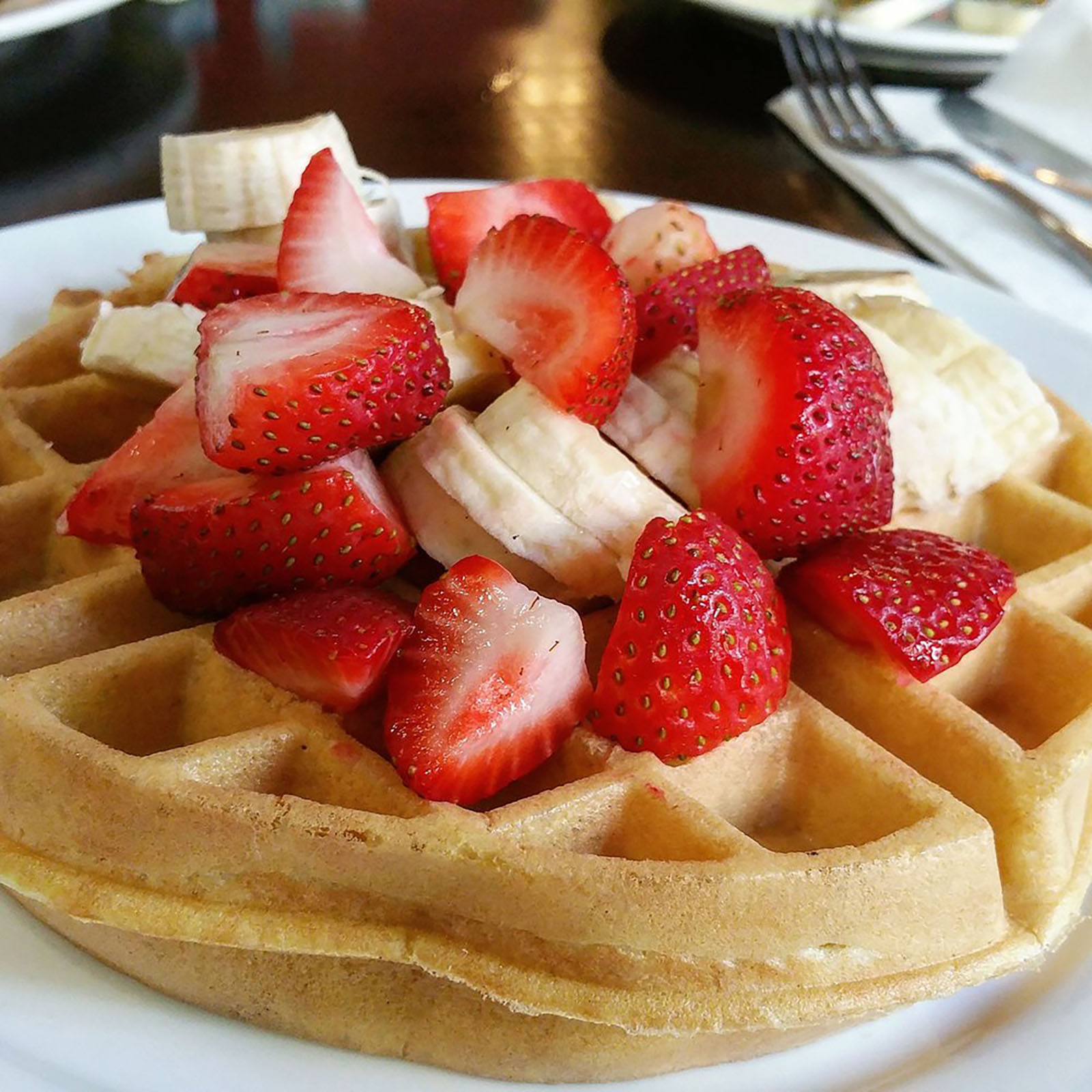 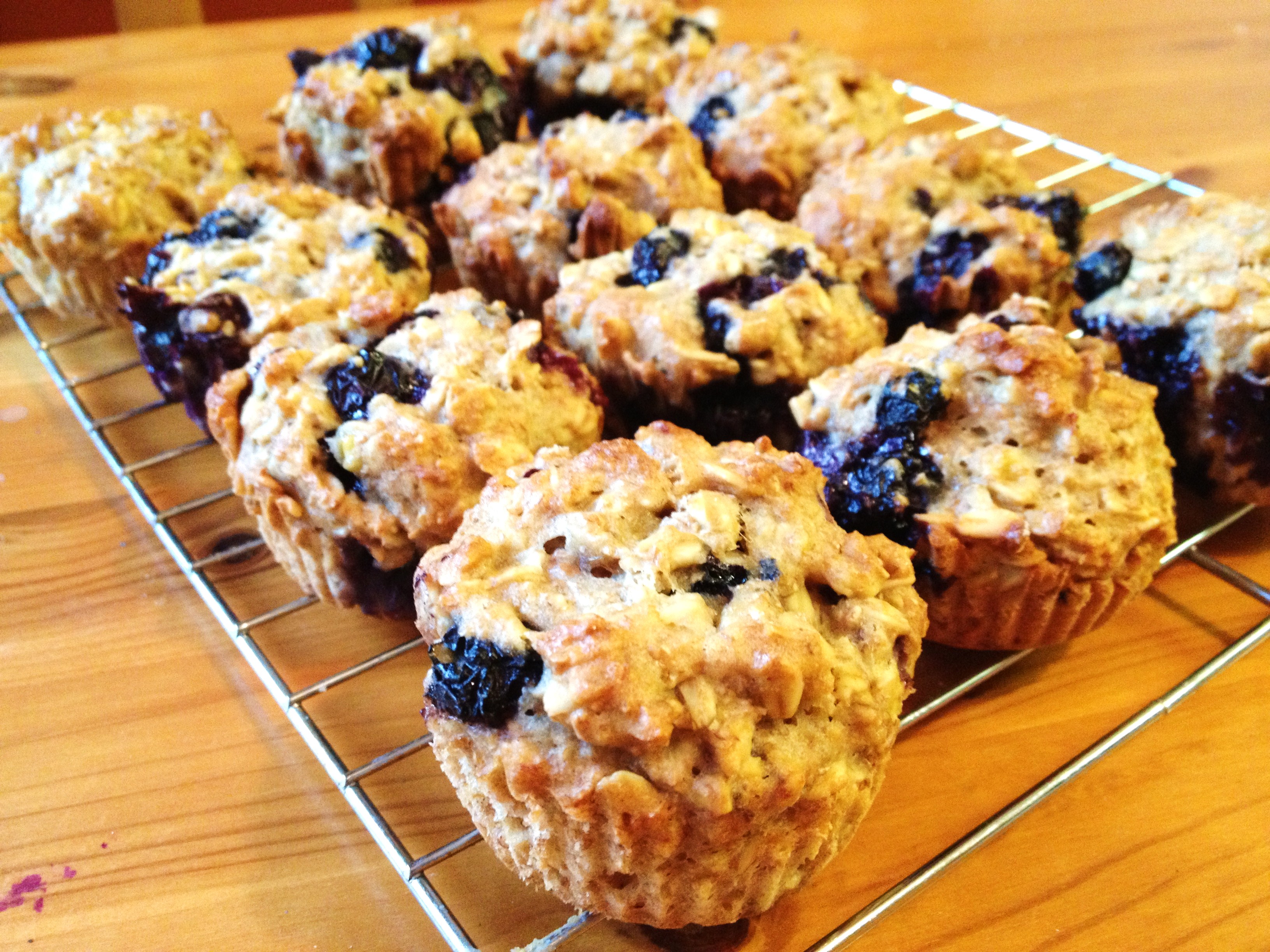 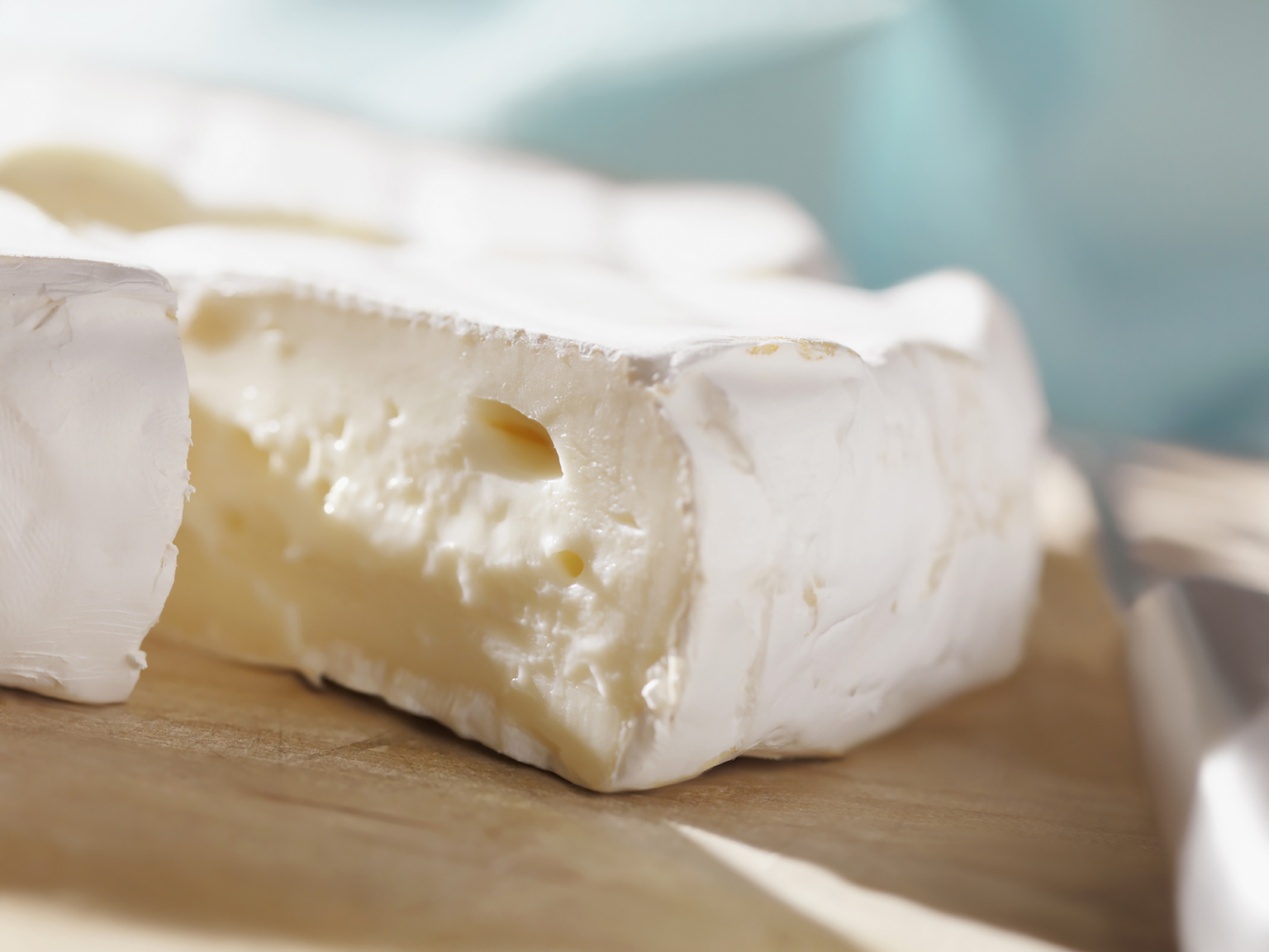 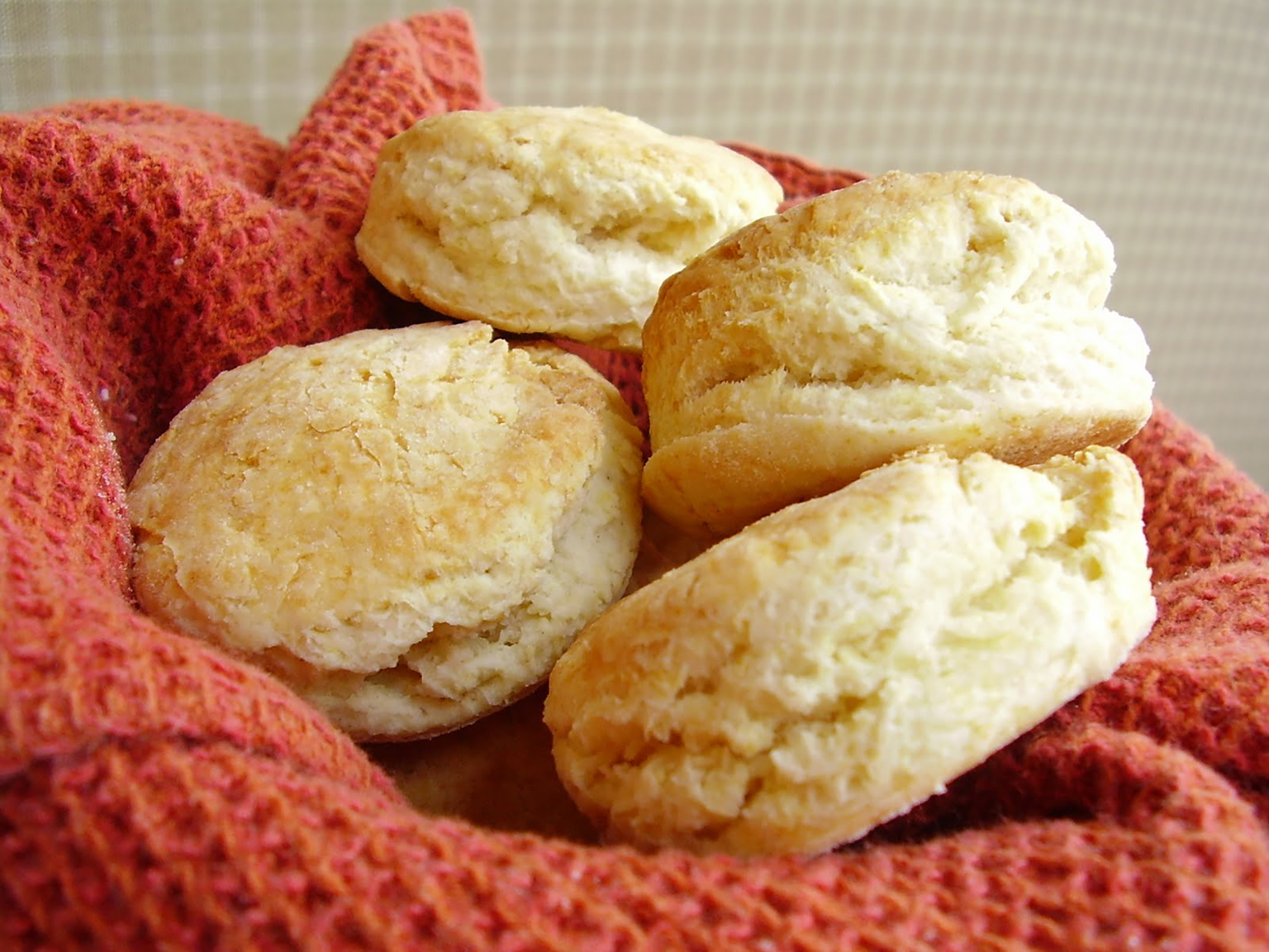 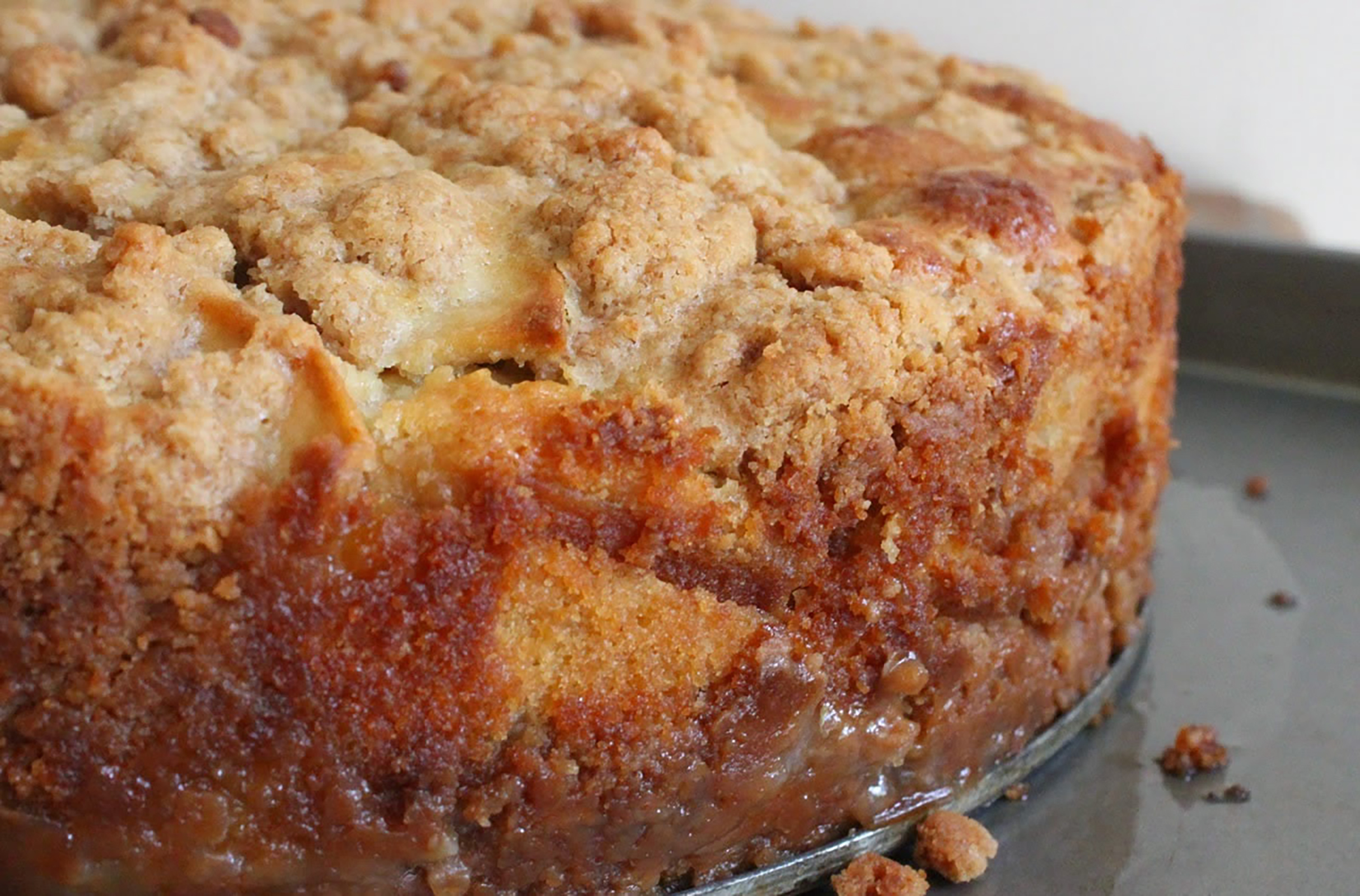 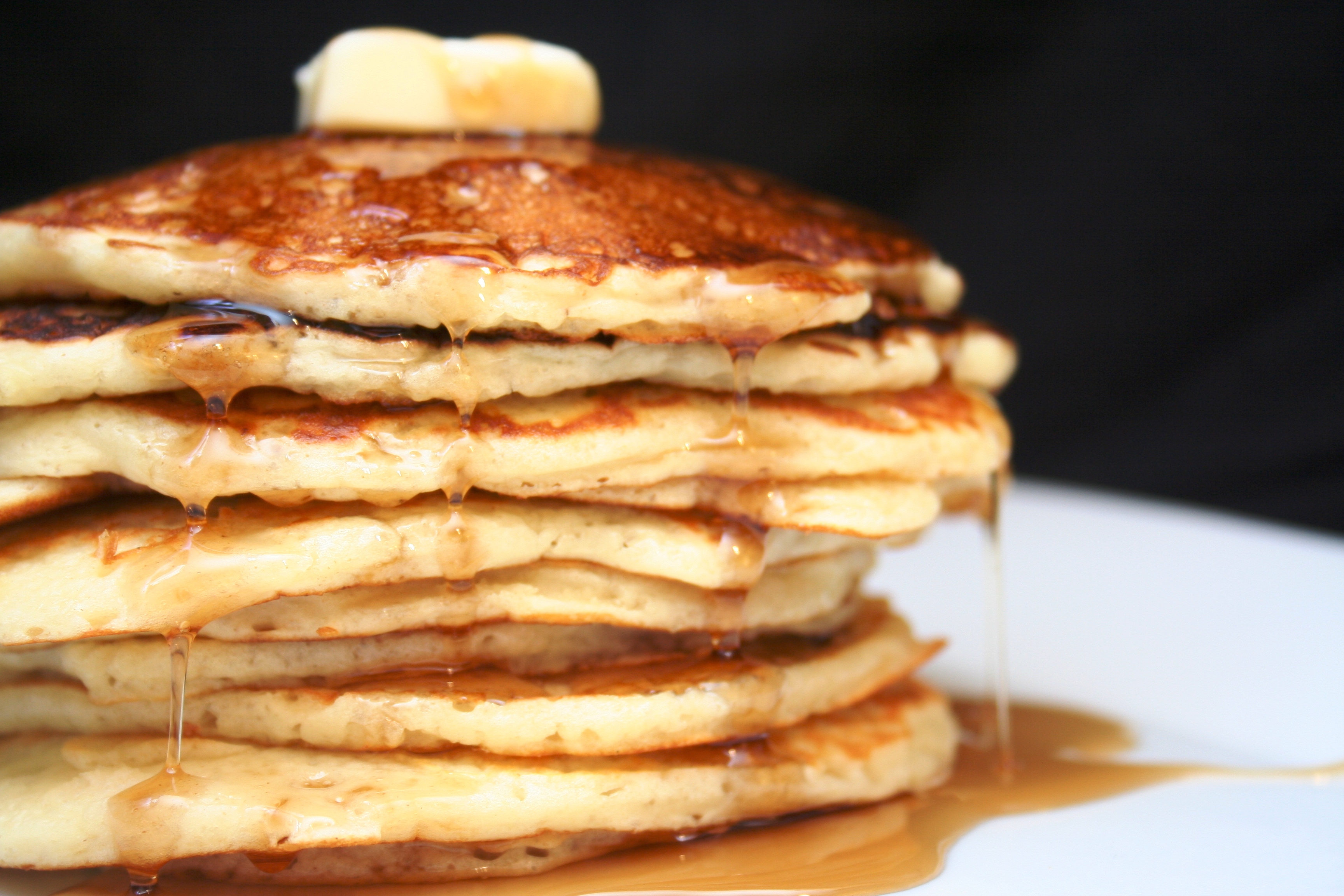 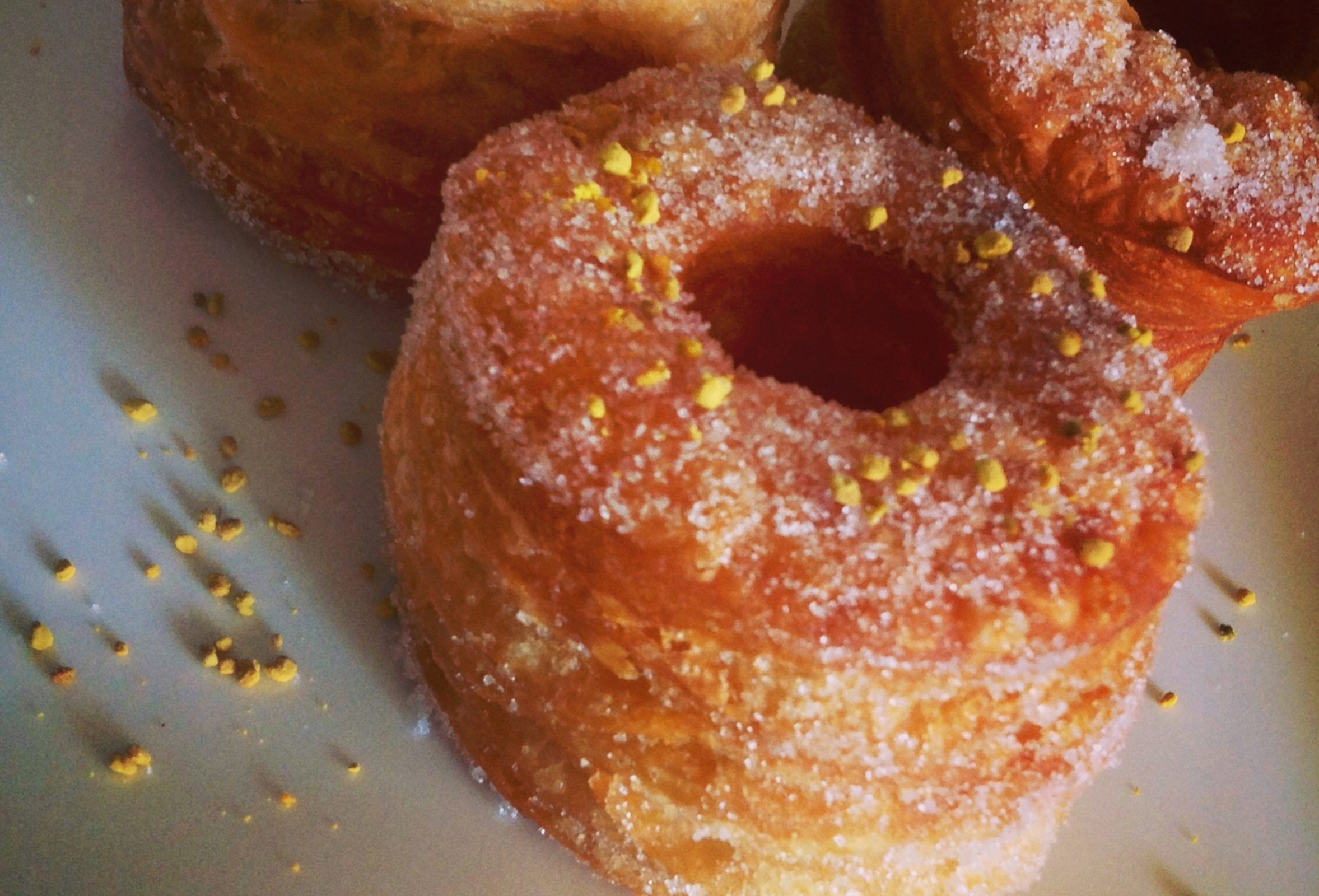 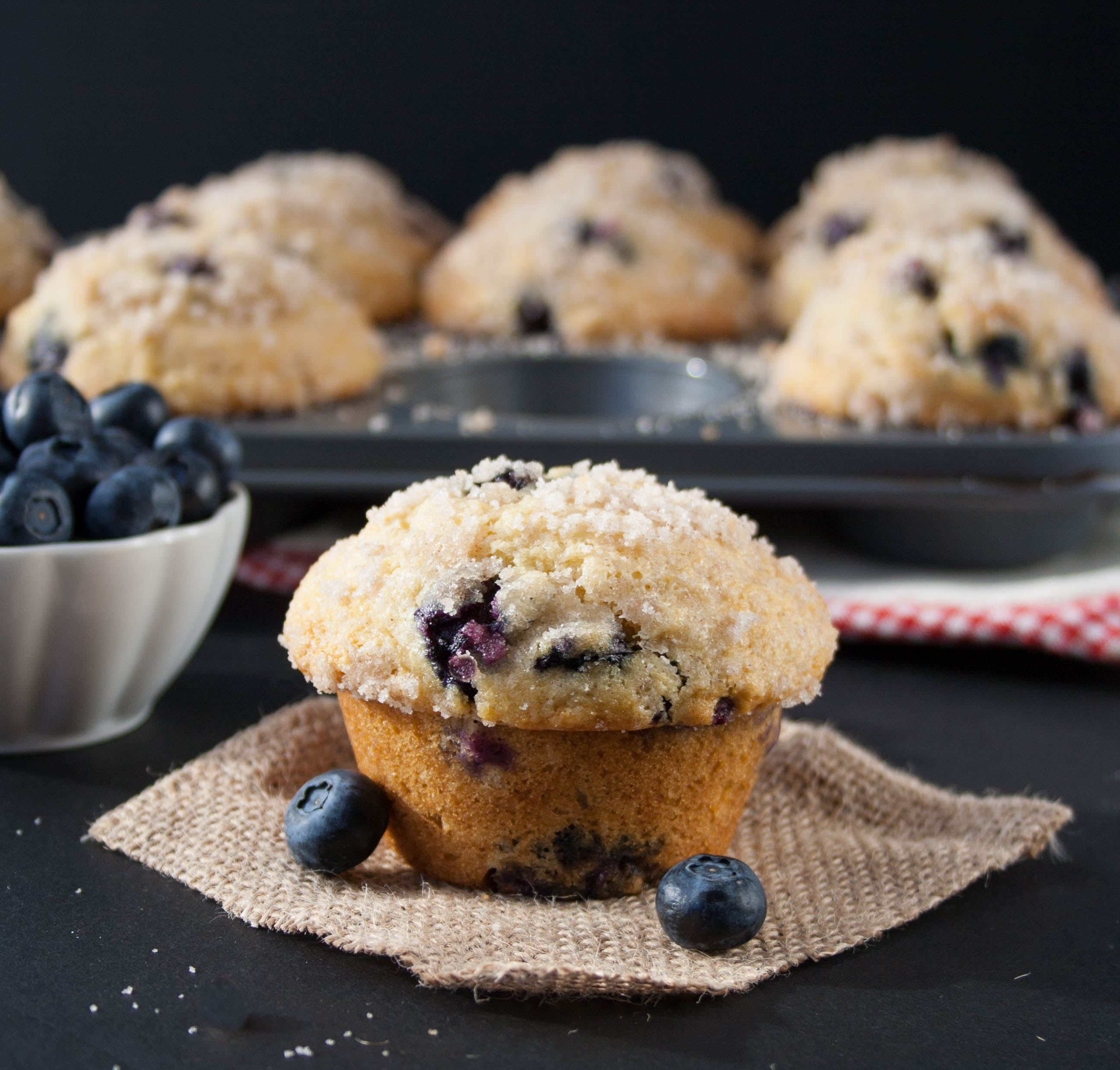